LILT – Italian League for the Fight against Cancer

The Italian League for the Fight against Cancer (LILT) is a Public Body on associative basis that operates under the High Patronage of the President of the Italian Republic, under the Ministry of Health supervision and is divided into Regional Coordinating Committees. It is a no-profit organisation. For over ninety years, in Italy LILT has been the only public association that carries out activities in prevention, early diagnosis, care, rehabilitation, health promotion, health education, research.

The LILT in Biella area was born on January 25, 1995, following the establishment of Biella as Province. Mauro Valentini, Lauro Bigliocca, Franco Gambarova, Gregorio Moro, Claudio Pace, Rosario Santoro and Enrico Scaramuzzi were the first seven founding members namely to engage in this feat. The idea and the will was to create an association that could count on the strength and stability of an institution with national roots and that could represent a strong point of reference and support for Biella community.
A little more than a year later with provision n. 101/10003 of June 24th, 1996, the Piedmont Region gave the recognition of private legal personality to the LILT in Biella.
On May 7th, 2003, it became a no-profit organisation.

The very first activities, which are part of the history of LILT Biella, were immediately concerned with care and prevention: LILT was the first to bring home Palliative Care for cancer patients at an advanced stage of illness to the Biella area. At the beginning, a doctor and a nurse undertook a difficult task: to enter the homes of people with cancer and at the end of their lives to support the patient and his family professionally, but also humanly.
For prevention, the first step was aimed at young people: the serious plague represented by the consequences of tobacco smoking had to be the one on which to intervene. This effort began with the involvement of some GPs who wanted to talk and discuss with the kids everything about smoking and cigarettes. Today LILT Biella reaches 98% of all schools in the territory.

Following the granting of the free surface rights by the Municipality of Biella of a 5950 square meters abandoned area​​, in 2012 LILT Biella began the construction of LILT Space, a Multifunctional Cancer Center commissioned by the National LILT for the Northern Italy, then inaugurated and currently operational.
With LILT SPACE we want to respond to the numerous needs of the population in a much wider area than just ​ Biella , carrying out fundamental activities in the areas of Primary Prevention (lifestyles), Secondary Prevention (early diagnosis) and Tertiary Prevention (rehabilitation).

LILT is divided into 106 Provincial Sections that are part of the Headquarters in Rome.The National Board of Directors is currently set up as follows:

LILT Biella from 1995 to the present: the most important milestones in our history

The Provincial Section of Biella is one of the 106 Provincial Sections of the Italian League for the Fight against Cancers (LILT), a public body on an association basis dealing with prevention, early diagnosis, care, rehabilitation and health promotion in oncology.

Check out all the stages of our history and our prevention services:

Epidemiological and Sociological Research on smoking habits among young people.

Hospice project presentation and participation in the Television Marathon “30 Hours for Life“.

The Hospice becomes the internship site of the 1st Master in Palliative Care for doctors and nurses; International Conference “The Hospice – Culture in Cultures” has been carried out.

LILT Biella becomes No-Profit Organisation along with the establishment of the Women Consultation commitee. In the same year, the 1st level Biennal Master in Palliative Care is held for physicians and nurses .

“Mercury” project launch to support the mourning development for the families with a loved one in Hospice.

Activation of the Uro-Oncology Facility aimed at the prevention of prostate cancer and at the organisation of the National LILT Congress: “The Hospices in Italy: where are we?”.

“Family Together Project” starts for parental support and child support aimed at families with a cancer patient.

Inauguration of the LILT Territorial Delegation based in Mongrando.

Promotion of outpatient diabetes prevention facilities in collaboration with FAND.

LILT Biella starts the Prevention and Treatment of Overweight and Obesity in Evolutionary age outpatient facilities. 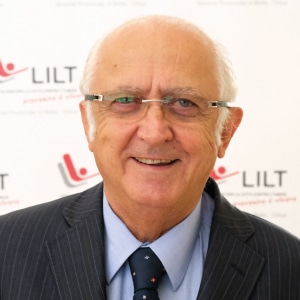 The idea of this structure came to us many years ago after the 2008 crisis of which we still bear the consequences. It was designed and created to be a reference point outside acute care places. It is an area apt to prepare for correct lifestyles and to respond to the need for an increasingly necessary secondary prevention, given the population ageing and the consequent increase in the cancer incidence. It is a place able to contribute to the prevention recurrences and to a quality life recovery as close as possible to the one before the disease and, in this way to sustain people health as well as the health budget.

We were very lucky because to create a structure of this magnitude we had many travelling companions along the way. They encouraged, supported and financed us in different ways. The Caraccio Family Foundation that immediately believed in us, Giuseppina Rizzo and Ada Barberis with two important testamentary wills, the National LILT, the Lanificio Successori Reda, the Lions Club in Biella, the Fondazione Cassa di Risparmio di Biella (Savings Fund Bank), Valter Cametti, the many companies that have joined the corporate, the many municipalities that have supported us, but above all the myriad of private citizens who have come to collect one million euros in recent years .
Making ourselves available, our small contribution, our little brick are aimed at building a health care system closer to people’s needs and to both the mission of ASL BI, Local Health Unit of Biella, and to the Oncological Network of Piedmont and Valle D’Aosta Regions. We are sure that we can do it with the help of all those who have joined us along the way and will help us in the future. 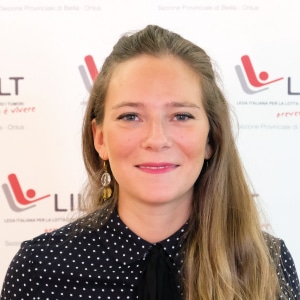 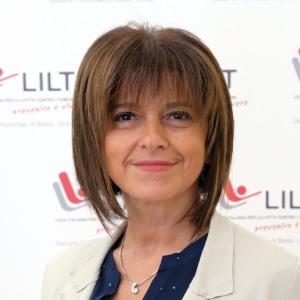 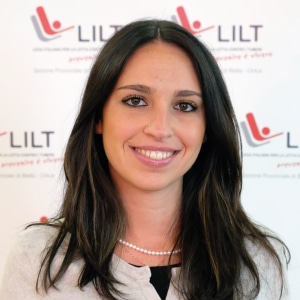 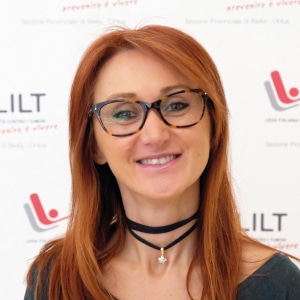 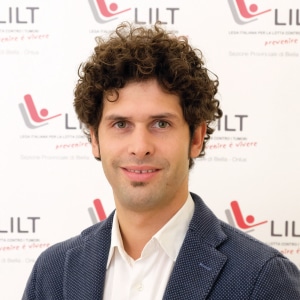 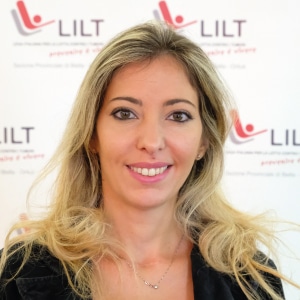 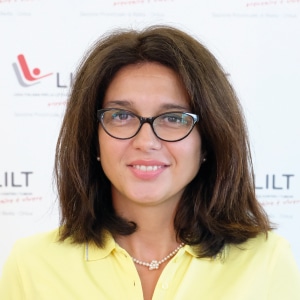 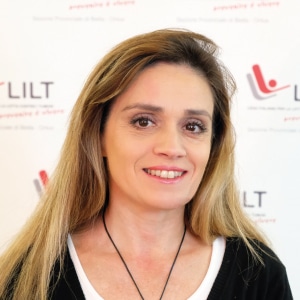 The Orsa Maggiore no-profit charity foundation was established on LILT Biella initiative and its purpose is the exclusive pursuit of social solidarity aims . Moreover, the foundation carries out activities in both health and social care fields, in health care area, within the different levels of oncological diseases and palliative care residential and home prevention.

It also carries out scientific research activities of particular social interest both directly and entrusted to universities, research institutes and other foundations that play a role directly in the field of oncological diseases and residential and home palliative care.

On 28th February, 2019, the Italian Law 124/2017 stipulates that no-profit organisations will have to publish their information online if they have received grants by the Public Administration. Find out about public bodies donations received in 2018